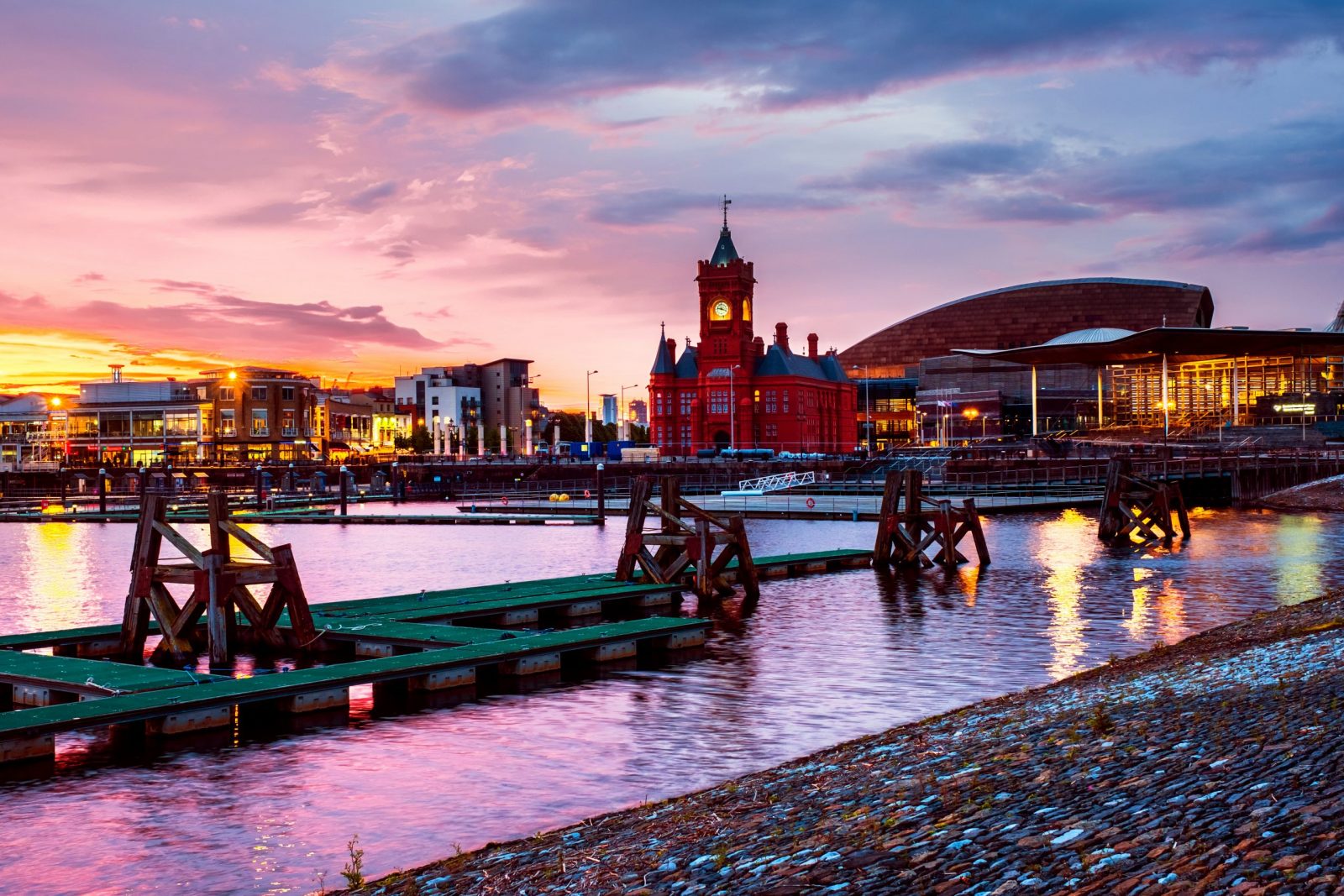 I very much look forward to welcoming you to our 2020 ILAE Annual Meeting. These meetings have gone from strength to strength, and this year promises to be as educational (and entertaining) as always. We will update the programme with speakers as soon as we can.

The International League Against Epilepsy is the premier professional association of doctors and other health professionals who are working in the field of epilepsy.  The organisation comprises national chapters in over 100 countries in all continents of the world. The ILAE was founded in 1909 and the British branch was one of the founding members. It has held meetings since 1913 and is one of only 2 national ILAE branches that have been in continual existence since the origins of the League.

The ILAE mission globally is to ensure that health professionals, patients and their care providers, governments, and the public world-wide have the educational and research resources that are essential in understanding, diagnosing and treating persons with epilepsy. Its goals are: to advance and disseminate knowledge about epilepsy, to promote research, education and training, and to improve services and care for patients, especially by prevention, diagnosis and treatment.

The ILAE British branch has the following objectives:

1. To assist in the dissemination of knowledge and good practice in all aspects of epilepsy, and stimulate interest in the clinical, social and scientific aspects of the disorder.

2.  Co-ordinate the activities of those interested in the better care and treatment of those people with epilepsy.

3.  Actively participate in the business of the ILAE.

These objectives are fulfilled through a variety of activities of the chapter, including advocacy, holding educative and scientific meetings and workshops, and supporting members from bursaries and grants. Over the years the British chapter has had a major influence on the development of knowledge and services for epilepsy in the UK. It has contributed extensively to the international organisation, with two branch members serving as ILAE Presidents, three as ILAE treasurer, two as ILAE Vice-Presidents and three as Editors of the ILAE Journal Epilepsia. British members have been represented on the small ILAE executive committee in most of the years of its existence, and are currently serve on the ILAE Executive, its European Commission and on various of its topic-related Commissions

The branch is administered by a Branch Secretariat. Membership is open to any professional person working in the field of epilepsy in Britain, who expresses an interest in furthering the objectives of the Organisation. For further details, please contact members@ilaebritish.org.uk .

Website of ILAE British Branch is ilaebritish.org.uk and of ILAE internationally is www.ilea.org